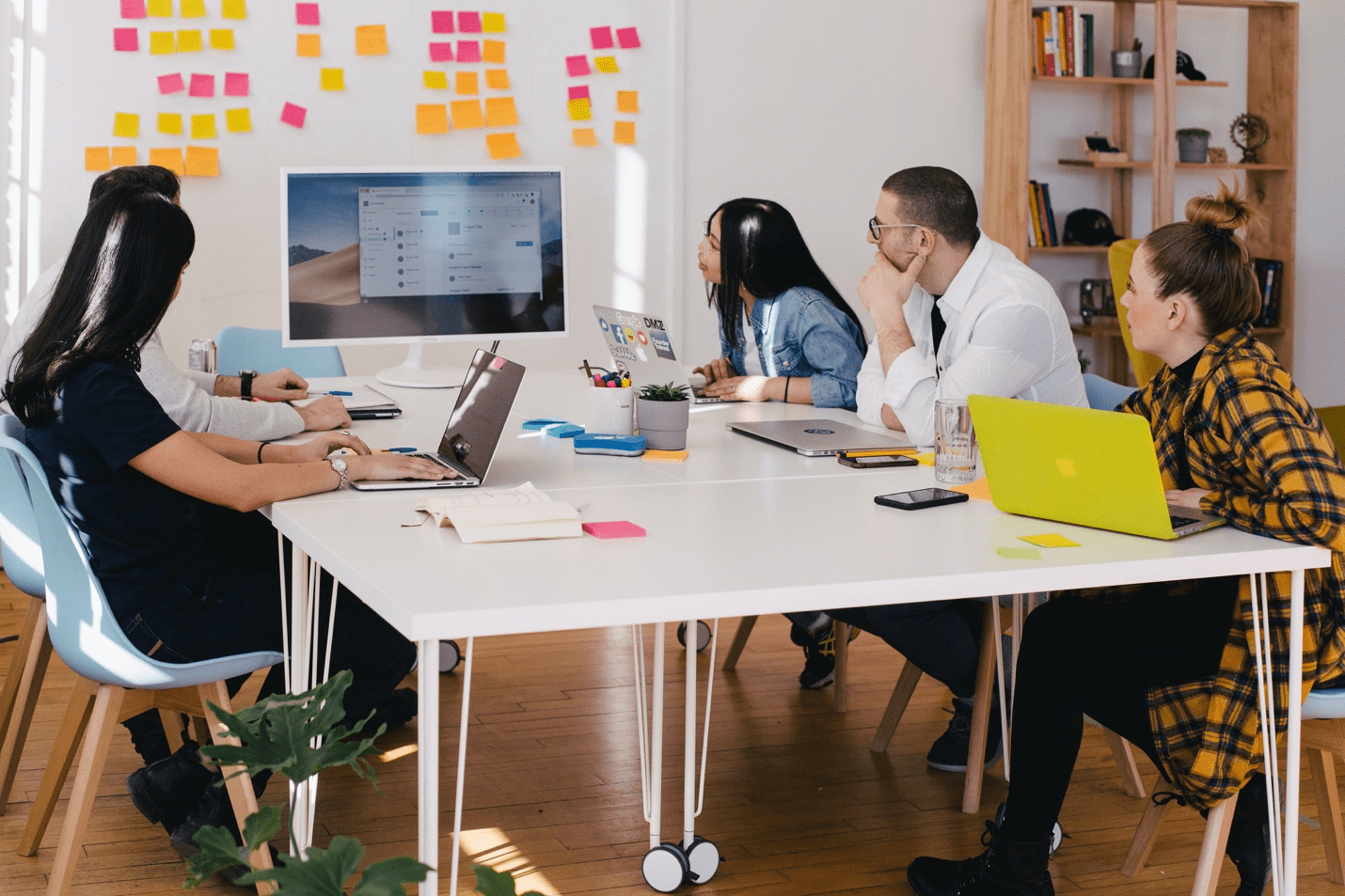 During this summer, FYG Consultores conducted a testing of the PLGE Website, in order to obtain relevant feedback from the project’s stakeholders and improve the platform. These were both learners and teachers of Spain, which provided crucial comments and suggestions that the partnership will study and apply.

Regarding learners, we had testers with ages ranked between 18 and 34 years. The majority of them did not have any difficulties with the website, and a high number of them expressed really positive comments when asked about some features of our website. Students underlined the simple design of the platform, being very clear and easy to understand and use. The goals’ system was also liked by several learners, as it provides a fun and challenging system for continuing to learn the different modules, as well as to work on the assessment tests. 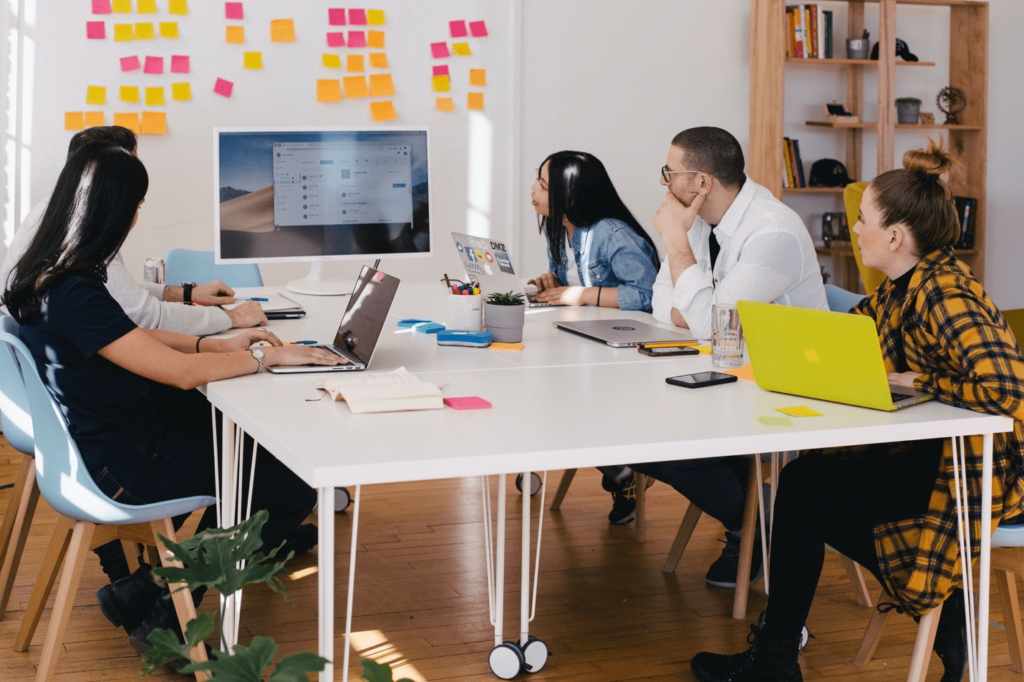 Photo by You X Ventures on Unsplash

On the other hand, teachers had a wider age rank, and between 3 and 26 years of experience in this field. Most of them, however, did not show any problem when using the website, even taking into consideration that many of them expressed no previous experience using this kind of platforms. Concerning the answers to the statements included in the questionnaire, responses were very similar to the ones provided by students, with a general positive feedback obtained in the different sections of the testing.

Teachers were asked firstly about the Handbook, stating that the content is diverse, entertaining and useful, that its structure was great and clear, and that it is really useful to understand how to use the platform. Secondly, they were asked about the Learning Plan, underlining its simplicity and the usefulness of the provided contents and templates. One of the testers stated the following: “I like the ILP and LAN templates, I will be able to use them in the future. I like that they explain how to use them conscientiously”.

Finally, several questions were asked regarding the platform itself. Teachers claimed that its use was quite easy and clear, allowing them to give work to their students in an interactive way, something especially useful nowadays with COVID and quarantines. Other teachers described it as intuitive, simple, attractive and plenty of content.

To sum up, it can be concluded that, although the content produced by the PLGE consortium has been seen as positive by mainly all of the Spanish testers, both teachers and students, they have also provided a lot of recommendations of interest to the project, which will be studied and applied in our website.

This website uses cookies to improve your experience while you navigate through the website. Out of these, the cookies that are categorized as necessary are stored on your browser as they are essential for the working of basic functionalities of the website. We also use third-party cookies that help us analyze and understand how you use this website. These cookies will be stored in your browser only with your consent. You also have the option to opt-out of these cookies. But opting out of some of these cookies may affect your browsing experience.
Necessary Always Enabled

Any cookies that may not be particularly necessary for the website to function and is used specifically to collect user personal data via analytics, ads, other embedded contents are termed as non-necessary cookies. It is mandatory to procure user consent prior to running these cookies on your website.